LA Producer As If ! Continues to Rep the Bengali Culture on His Latest Project

“I wanted to show a new approach on celebrating the culture” As If ! opened up to me as we spoke over the phone. Asif Khan, also known as As If ! is a producer based in Mid City, Los Angeles. On Wednesday April 14th, he dropped the fourth installment of the “Bang America” series, “Bang America 4.” Purposely released on Bangali New Years. What initially began as a Dj mix that celebrates Bangladeshi artist across the board evolved into a project. “Bang America” stands for Bengali American, a fusion of what As If !, his counterparts, and a portion of LA represent. Although the project has progressed in a new direction As If ! continues to work intentionally and organically alongside Bangladeshi artists on the rise. The 9 track project spans for 23 minutes and 6 seconds. It features Prince Ra$hid, Black Zang, MOGZ, poppa, RJ, $teven Cannon, CRASH RARRI, Kamel, Massa.Sol, Dirty Shafi, Barry Emerica, save, King Acne, DoKnow, Jakarta $lim, and Dener, some of who have been making noise in the music scene.

Highlighting his culture through music has been the core of this project and what As If ! embodies. “Growing up in LA with people of different backgrounds I feel there’s a major disconnect with westernized Bengali peeps… a disconnect celebrating Bangladesh’s Independence Day, Victory day, Bengali New Year (and the culture overall).” Through his work his goals is ultimately to have not only Bengali but all listeners, “turning up to another year of victory through music.” 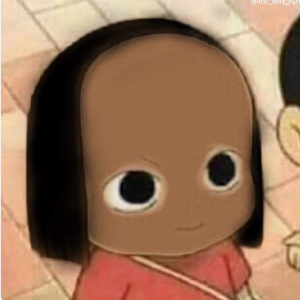