E-40 Delivers “I Come From The Game” Visuals

E-40 is not new to this music industry if one thing is for sure. Today, the rapper shares “I Come From The Game,” his latest video. It’s produced by Helluva Beats‘  and serves as the third visual released off of Practice Makes Paper, which dropped some months back.

In the video, the Vallejo-native links up with two of the hottest artists from Detroit, Payroll Giovanni and OMB Peezy. While Sada Baby doesn’t make an appearance in the visuals, his ad-libs and vocals are still present. “I Come From The Game” follows videos for “Made This Way,” featuring Rod Wave and Tee Grizzley, and the hit posse cut “Chase The Money,” which has since then garnered 17 million YouTube views. 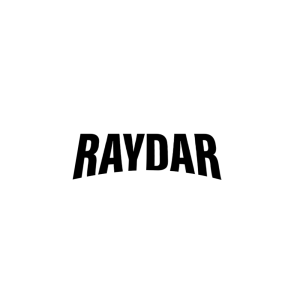 Low The Great ft 1TakeQuan & CaliRant “Turn The AC On”

WILL IV “Trip After Trip” Video